We got: Fresh homemade Pasta in different kinds.

The Restaurant Marinella is lead by Patrone Ciro Mattera since 1985 which came allready 1976 to Berlin.  In the year 2008 the restaurant Marinella has moved in the same street “Unter den Eichen” and is now reacheably at housenumber 94!

The Marinella exists now more than 35 years, no standart Italien!
everybody finds a place in here if VIP to regular guy or girl everybody is welcome in here! The family business is an insider tipp. The family grew even bigger. Mrs. Fausta which Makes Pizza by here self to the son Dorio mattera (since 2007 Chef) which cooks with body and soul! Since the 15 of march 2020 the Marinella have to do it unfortunately without the founder. The Patrone, which lost his last battle to his sickness!! Now his inherits of his restaurant… his wife and son… try to represent him… as good as possible and with proud!

The whole Marinella Team has a goal: To satisfy its guests with solid cooking, fresh high quality ingredients and a pleasent atmosphere 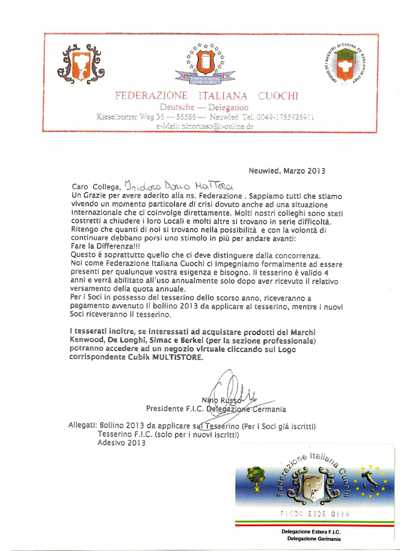